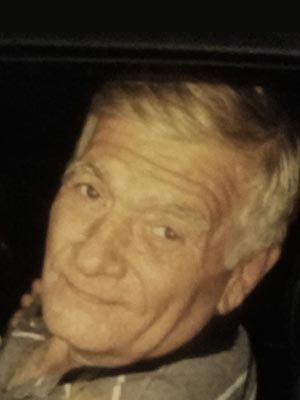 He grew up in Fulda, MN where his family owned the local funeral home. He was involved in multiple sports growing up and graduated from Fulda High School in 1958.  He attended a few years of college and then served in the Army and received an honorable discharge in 1963.

He loved a good card game with his friends, going to the horse track, golfing and bowling.  He was a volunteer coach for all of his kids in their various sports.  Sports were a way of life in the Reusse household.  Competition a must.

A Celebration of Life Gathering will be held on Friday, September 11th from 10 – 11:45am followed by Catholic prayers at 11:45am led by Father Tom Walker at Ballard-Sunder Funeral and Cremation, 4565 Pleasant Street SE, Prior Lake, MN.  Masks are required and social distancing will be maintained.  Immediately following, Michael will be laid to rest at Spring Lake Cemetery, in Prior Lake, MN.

He will be greatly missed by his family and the many friends he made over the years.

Offer Condolence for the family of Michael Stephen Reusse