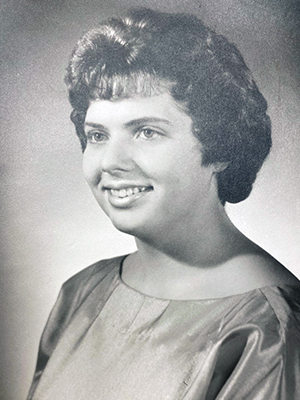 Word has been received of the passing of Melanie Banasiuk, 77 of Shakopee, formerly of Kennedy. MN. Melanie died January 18, 2021 at Methodist Hospital in Minneapolis, MN.

Melanie grew up in Kennedy, MN and following her high school graduation attended college in Fergus Falls, MN studying accounting and secretarial work. She later served as a border agent in Pembina, ND. In the early 1970s she moved to the Minneapolis area, worked and raised her children.

She worked at Seagate Manufacturing where she retired. She was a loving mother, grandmother, sister, and friend.

Offer Condolence for the family of Melanie Banasiuk