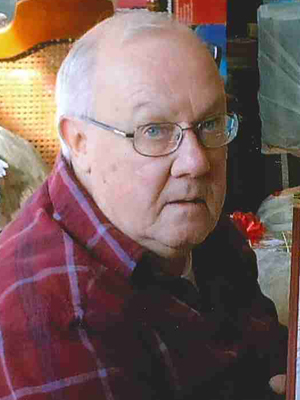 Dick was born on April 13, 1939 to Oliver and Margaret (Coursolle) Hannen.

Dick graduated from Prior Lake High School in 1957. He played football in 10th, 11th & 12th grade. On January 12, 1957, while in 12th grade, he began Active Naval Reserve. He was ordered to active duty on March 15, 1958. He was stationed at United States NAS Oceana, Virginia Beach, Virginia with Honorable discharge on February 13, 1960. He had to remain in the Reserves for 3 more years after that to finish his term. When his term ended, he met & fell in love with the love of his life, Marlene. They married on September 23, 1963. They had a baby boy together, named Lance. Dick spent many years working for Plunkett’s Pest Control. In his retirement years, he drove a school van for Busse Bus Company in Prior Lake.

Dick loved to dine out with his wife. He also enjoyed watching the Vikings, old movies and reading.

Preceded in death by parents, Oliver and Margaret Hannen; the love of his life, his wife, Marlene; daughter, Toni Clark; and grandson, Jordan Sampson.

Offer Condolence for the family of Dick Hannen