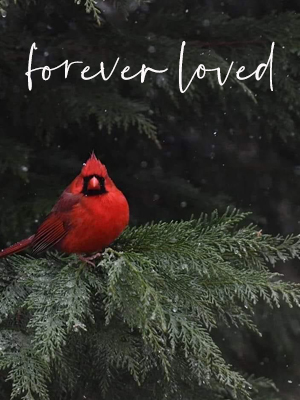 Dennis A. Fahrenkamp, age 77 of Oxford, MS, formerly of Prior Lake, MN passed away on December 29, 2020 at the Mississippi State Veterans Home. Funeral services will be held in the summertime and Dennis will be laid to rest at Spring Lake Cemetery.

Online condolences can be left at BallardSunderFuneral.com and cards mailed to Ballard- Sunder Funeral & Cremation, 104 First Street West, Jordan, MN 55352. Memorials will be distributed by Dennis’ family to his favorite charities.

On February 12, 1943 in New Prague, MN parents Marlin and Elva (Gerdes) Fahrenkamp celebrated the birth of their son Dennis. He was the oldest of their seven children to be raised in Prior Lake. Following Dennis’ graduation from Prior Lake, he enlisted in the Navy and proudly served until his honorable discharge.

Dennis’ life was enriched by his family. He was a devoted father, proud grandpa, and friend to many. Later in life, Dennis reconnected with a high school girlfriend, Toni Trulson. Despite the years, they picked up where they left off and were married on February 29, 1984 at a friend’s house on Prior Lake. The couple made their home in Hernando, Mississippi.

Together, Dennis and Toni enjoyed traveling. They took trips across the world—Australia, Bangkok, Hawaii, and annual trips to Seattle and Minnesota to visit family. They enjoyed time at their cabin on the White River in Arkansas as well.

Dennis is greeted in Heaven by his wife Toni; parents, Marlin and Elva; sister, Kathleen Reed; and brother, Jon Fahrenkamp.

Offer Condolence for the family of Dennis Fahrenkamp