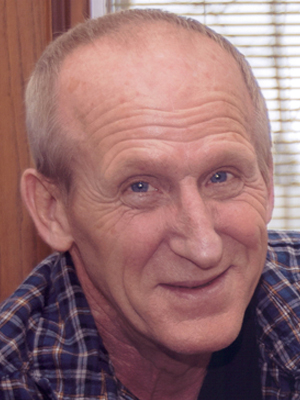 David “Dave” Gorter, of Lakeville, passed away the morning of August 2, 2021, at home surrounded by his family.

A visitation will be held Wednesday, August 4, 2021 from 5-8PM at Ballard-Sunder Funeral & Cremation, 4565 Pleasant Street SE, Prior Lake. A Celebration of Life will be Thursday, August 5, 2021 at 4PM with a visitation 1-hour prior at Christiania Lutheran Church, 26691 Pillsbury Ave., Lakeville.

Dave born September 19, 1958, in Tyler, MN, to Clarence and Maria (Jagt) Gorter. He and his family lived on farms around Lake Benton and Pipestone, MN. He attended Pipestone area schools.

On June 3, 1978, Dave and Ramona (Mona) Drenth were united in marriage. Together they raised 2 children – Billi and Josh. Dave worked various construction jobs. He later obtained his A & P license and worked as an aviation mechanic for airlines including Northwest Airlines and US Airway. Dave loved spending time with his family and enjoyed working with his hands, especially woodworking, home improvements, and rebuilding cars.

Dave was preceded in death by his parents, Clarence and Maria Gorter; brother, Darwin Gorter, and nephew, Bill Gorter.

Offer Condolence for the family of Dave Gorter