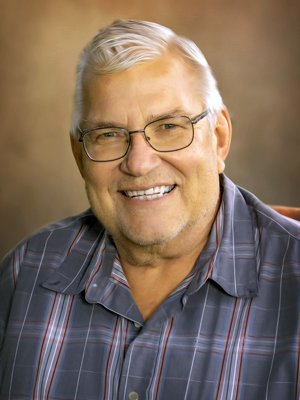 Dale Robert Rud Sr. (69) of Byron, Minnesota died on September 26, 2022, peacefully surrounded by his loving family after a very short but courageous battle with pancreatic cancer.

Dale held several jobs throughout his life including St. Mary’s Hospital, Marigold Dairy, Rochester Fertilizer Plant, Rochester Sand and Gravel, Schmidt Printing and most recently DeCook Excavating. Dale was known for his sense of humor. He had a joke for everyone and everything even in his last days.

The top loves of his life included his beloved wife, Diane (and her cooking) his side kick Brutis who he took everywhere, and his 1995 red Chevy pickup truck which he kept spotless inside and out. He loved gambling and finding new places to eat.

Dale was preceded in death by his parents.

Offer Condolence for the family of Dale Robert Rud Sr.