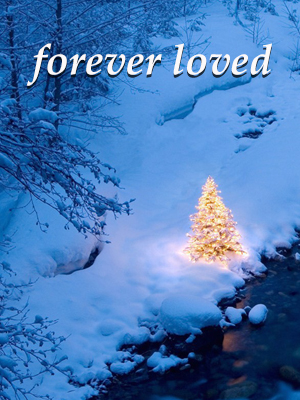 Van Liew Lincoln, age 76 of Prior Lake, MN passed away on December 20, 2020. Private family services will be held.

On Jun 20, 1944 Van was born to parents Kenneth and Marian (VanLiew) Lincoln in Detroit, Michigan and raised in Royal Oak, Michigan. Throughout life, Van was motivated and had a strong work ethic. He enlisted in the United States Navy in 1967 where he explored his interests in aviation and developed many new skills. Following his honorable discharge, Van then worked for the Federal Aviation Administration for 38 years. He was privileged to receive a signed letter of distinguished government service from President Obama as well as the American flag that flew over the White House the day of Van’s recognition.

Van was a very smart man—he was an air traffic controller, had his pilot’s license, was a photographer, a ham radio operator, computer programmer and loved electronics, especially Heathkit. In his free time, he cheered on the Notre Dame Football team, spent time with his cats, enjoyed playing cards, and sharing stories with friends.

On September 1, 1973 in Bettendorf, IA, Van was united in marriage to Marjorie. He was a good man, accepting and loving Marjorie’s children, Rebecca, Constance, and Donald as his own. A few years later, Van and Marge welcomed another child into their family, Jennifer. Van leaves his family with cherished memories…great times on the Mississippi River, especially weekends on their houseboat when living in the Quad Cities, hunting for Grouse with Donald, teaching his children to use tools and build things, and flying around southwest Michigan. Van was a proud husband, father, grandfather, and great-grandfather.

Offer Condolence for the family of Van Liew Lincoln