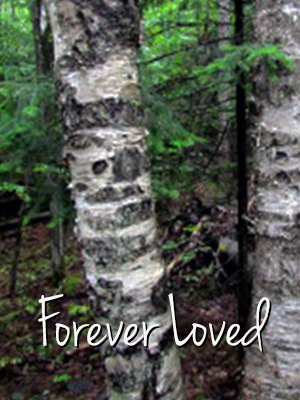 Steve Mckenna of Jordan, formerly of Coon Rapids, 54, passed away on Sunday, October 10, 2021. A public visitation will be held at Ballard-Sunder Funeral & Cremation (4565 Pleasant St. SE) in Prior Lake on Tuesday, October 19, 2021 from 4:00 – 6:00 PM. A private family funeral will take place at 6:00 PM following the visitation. In lieu of flowers, memorials will be donated at the discretion of the family.

Steve was born in Indianapolis, Indiana, on August 8th, 1967, to parents George Mckenna and Janet Crawford-Swenson. Most of Steve’s childhood was spent in Coon Rapids, where he enjoyed playing baseball and spending time with friends and his sister, mom and Stepdad, Jerry. Steve graduated from Coon Rapids High School in 1985 and joined the Air Force, where he served from 1986- 1990. He then attended Mankato State University, where he earned his bachelor’s degree in accounting.

Steve lived in Mankato for many years, where he enjoyed playing in softball leagues and making memories with friends. His career led him to start a new restaurant and bar in Prior Lake. While starting up his new business, Steve met his Fiancé, Erin, through mutual friends. The pair instantly hit it off and sparked a 13-year long relationship. In 2011 Steve and Erin were blessed with the birth of their daughter Riley.

Eventually, Steve’s career path led him back to the accounting field, where he landed at Hemple Real Estate as the Vice President of Accounting and Asset management.

In recent years Steve shared his love for Minnesota Sports teams with Erin and Riley. They enjoyed going to Wild games and Twins games as a family. Steve also had a passion for riding his motorcycle. When the weather was nice, Steve and Erin enjoyed going on rides together throughout Minnesota. Steve and Riley bonded over Star Wars, Magic the Gathering, and music.

Offer Condolence for the family of Steve McKenna