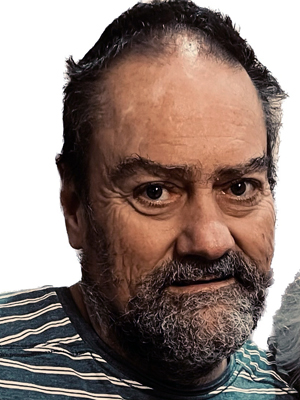 Robert “Bob” Shoquist, 62 years old, died on September 28, 2022, after a long battle with liver disease. He was born July 29, 1960, in Shakopee, Minnesota to Clifford and Lucille Shoquist.

He is well known for his love of fishing, whether ice fishing or summer fishing, he fished all the lakes in Minnesota. His love for fishing began when he and his dad spent many hours on Prior Lake catching sun fish, bass and even a large northern pike with a can pole, he was there from morning until night.

Bob, your battle is over, it’s time to grab your rod and go fishing!

A private family graveside service will be held at St. Michael Catholic Cemetery.

Offer Condolence for the family of Robert “Bob” Shoquist