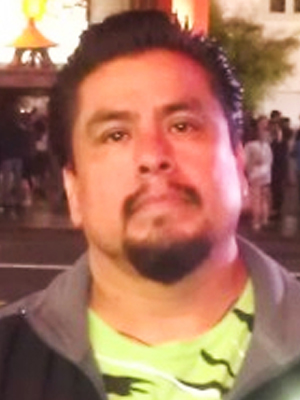 Policarpo Sanchez Evangelista, age 50 of Shakopee, passed away Sunday, May 19, 2019. A Funeral Service will be held on Saturday, May 25, 2019, at 11 AM with visitation 1-hour prior, all at Ballard-Sunder Funeral Home, Shakopee. Policarpo will be laid to rest in Mexico.

Policarpo was born on January 26, 1969, in Morelos, Mexico to parents Martin and Isabel. He was the third of seven children. In his youth, Policarpo enjoyed being outdoors—swimming in the river, climbing trees, and playing with his siblings.

In his twenties, Policarpo moved to California where he lived for many years. In the past few years, Policarpo moved to Shakopee, Minnesota to be closer to his family. While living in Minnesota, Policarpo worked at My Pillow. Policarpo was a caring, loving family man! Often, he took his children on outings. They attended the movies, visited museums, amusement parks, swap meets, and took nature walks. He was also an avid soccer fan.

Policarpo is preceded in death by his niece, Miriam Pasto

Offer Condolence for the family of Policarpo Sanchez Evangelista