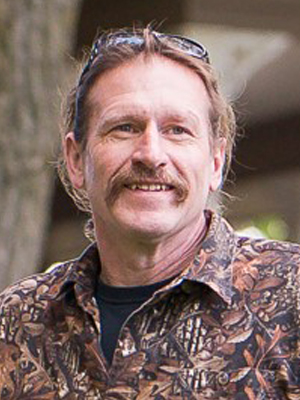 A visitation will be held Monday, October 22, from 4-7 PM at Ballard-Sunder Funeral Home, 4565 Pleasant Street SE, Prior Lake. A Celebration of Life Service will be held Tuesday, October 23, at 11 AM, with a visitation from 10-10:45 am, both at St. Paul’s Lutheran Church, 5634 Luther Road SE, Prior Lake. Pastor Mark Neumann will preside. Mike will be laid to rest at St. Paul’s Lutheran Cemetery.

On November 29, 1963 in Shakopee, MN, parents Bill and Carol (Trom) Busse celebrated the birth of their son, Michael William Busse. He was the youngest of three children. As a child, Mike was adventurous especially if a dirt bike or snowmobile was involved. He believed “the faster, the better!” Mike’s interest of wrenching on anything with a motor continued well into his adult years.

Growing up on the family farm, Mike developed a strong work ethic. Working alongside his family, Mike assisted at the farm and Busse Bus Company. In the early 1990’s, Mike took his experience of wrenching and driving various vehicles in his career and went out on his own. Mike Busse Trucking was formed and still is in business.

Following in his father’s footsteps, Mike has always loved the outdoors of hunting and fishing. He passed this love onto his children, Bill and Kristine. As a family, they too enjoyed four-wheeling, snowmobiling and the love for playing in the dirt, while in the garden. Mike’s greatest passion was family! He was always there to lend a helping hand, especially since the passing of his father in 2014.

Mike was a simple man. He was NASCAR driver, Dale Earnhardt’s number one fan. Mike was meticulous, loved to wear flannel and maybe a bit of a redneck!

There to greet Mike home in heaven is his father, William “Bill” Busse and grandparents.

Offer Condolence for the family of Michael Busse