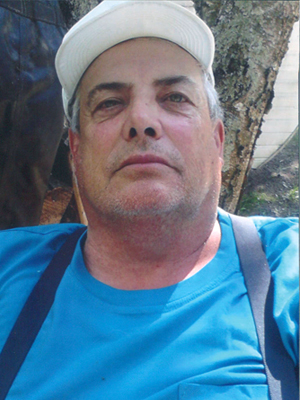 Larry Lee Malz, age 71, of Belle Plaine, MN, passed away on Wednesday, December 8, 2021. Christian Funeral will be held on Saturday, January 8, 2022 at 12:00 PM at St. Paul’s Lutheran Church, 100 Sixth St. W, Jordan with Pastor Jeremy Glowicki presiding. A time of gathering will be held prior to services from 10:00 AM – 11:50 AM. Honorary Bearers are Scott Hanson, Joey Hanson, Madison Malz, Tyler Rudkin, and David Schabelski. In lieu of flowers, memorials are preferred to St. Paul Lutheran Church in Larry’s name.

Larry was born on April 24, 1950 to Edward and Emiline (Krekelberg) Malz in Shakopee, MN. One of seven brothers and one sister, Larry was raised on the family farm in Belle Plaine. After his graduation from Belle Plaine High School in 1968, he was drafted into the United States Army and went to Vietnam in 1970. He served there as a sharpshooter and cannoneer. When he returned, Larry was united in marriage with Dorothy Grasser on June 23, 1973 at St. Paul’s Lutheran Church in Jordan. Together, Larry and Dorothy took over the family farm and began to start a family of their own. They were blessed with three children, James, Daniel, and Jessica.

Larry’s life was farming and family. He enjoyed fishing and hunting, but his favorite thing to do was to spend time with his grandkids and his family. He greatly enjoyed the company of others, and particularly enjoyed the talks he held with his brother.

Offer Condolence for the family of Larry Lee Malz