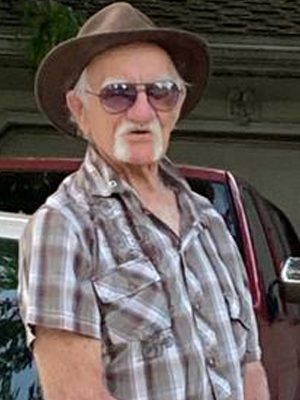 Ken and Laura moved to Rochester, MN in 1957 with $200 in his pocket and pulling a trailer that they lived in. He was a residential and commercial sheet-rocker including working on NORAD in Colorado Springs. He was self-employed until he retired in 1993. Ken’s greatest love was the Colorado mountains where he would spend his summers working for $1.00/day on the family ranch.

His hobbies were collecting guns, buying and selling items at the flea market, garage sales and enjoying overnight casino trips with many friends. He loved to go boating, fishing and spending time at Tom & Lori’s cabin on Lake Mille Lacs. He loved watching sports, especially the MN Vikings. His son John would treat Mom & Dad to MN Vikings, Twins and Wild games. Ken was the happiest spending time with his family.

Due to COVID restrictions, funeral arrangements will be for immediate family only.

Offer Condolence for the family of Kenny Irvin