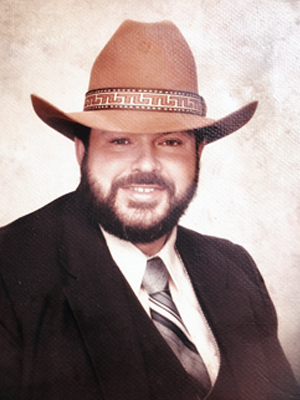 John Michael McKinley, age 72, of Prior Lake, MN, passed away peacefully on Thursday, May 14, 2020, surrounded by his children at his home.

A private family service will be held on Thursday, May 21 at 11 am, with public being able to join zoom by clicking on the following link and information.

A public gathering will be held later. In the meantime, cards can be mailed to Ballard-Sunder Funeral and Cremation, 104 West First Street, Jordan, MN 55352 and will be distributed to the family.

On September 19, 1947, in Minneapolis, MN, John Michael was born to John Wesley and Delores Margaret (Condon) McKinley. He grew up in Excelsior, MN, with siblings, Linda, Tim, Terry and Joy. Mike lived a simple life, always surrounded by family. At the age of 15, the McKinley family moved to Prior Lake, where his father founded McKinley Sewer Service.

After graduating from Prior Lake High School, Mike took a position with Thermo King, in Bloomington. He later set off on a great adventure, in the mid 1970’s, owning and operating the Lydia Country Prime Time Bar. Mike loved entertaining and socializing with patrons. He later followed in his father’s steps and started Mike’s Septic Service. For decades, he shaped a successful business and relished involving his own family in the daily operations. Mike especially enjoyed customers and friends stopping by the office to talk and catch up on the latest news.

Mike’s greatest joy was being a family man. He loved watching his children, Matt, Krisann, Jenny and Cody grow up and being active in their lives. As the years went on, Mike also became a grandpa to Mike, Payton and Parker, whom he adored. In recent years, he now flattered to be a great grandpa to Marshall.

Back in the day, Mike enjoyed dancing and in the later years, telling stories, gathering with the guys having coffee at the bakery and taking road trips all over the United States. Strong willed at times, he also had a quick wit and heart of gold for the less fortunate.

Mike is preceded in death by his parents, John and Delores McKinley.

Ballard-Sunder Funeral and Cremation proudly served and cared for the McKinley family.

Offer Condolence for the family of John Michael McKinley