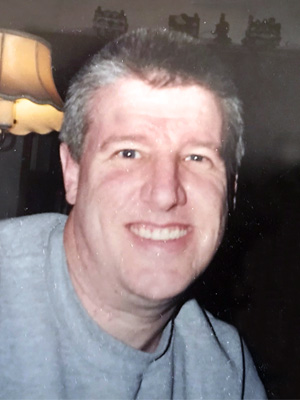 John Easton Robson III, age 69, of Waconia, MN, passed unexpectedly at his home, on Saturday, January 21, 2023. A celebration of life service will be held on Saturday, February 4, 2023, at 1 pm, with a time of gathering one hour prior, both at Freshwater Church, 138 West First Street, Waconia. Pastor John Braland will preside.

John was born July 2, 1953 to John Easton Robson II and Lois Marlene (Towne) Robson in Pipestone, MN. John graduated from Blue Earth High School in 1971. He attended Moorhead State University graduating with a degree in Business. He started his career working for Campus Crusade for Christ in Pasadena, CA for about 2 years. He moved back to Minnesota and held a variety of jobs ending his career at Super Value Corporation in the Information & Technology Department. He married Cheryl (Tunell) Robson on July 19, 1986 and raised a daughter, Marina.

John had a lifelong passion for everything car related. After retirement, he started a part time “dream job” driving cars for the Ford dealership. His prized possession was his motorcycle. He loved going on motorcycle rides with his church group. His faith was very important to him. One of the many things he appreciated about Freshwater Church was the mission trips he was able to participate in.

Offer Condolence for the family of John Easton Robson III