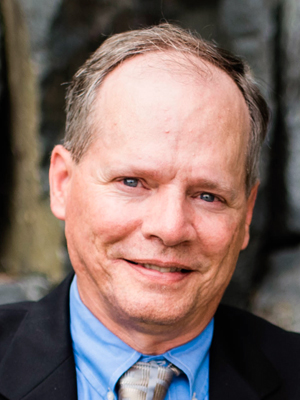 Jeffrey S. Bruha passed away on January 16th, 2020 following a 14 month battle against ALS (Amyotrophic Lateral Sclerosis). Jeff passed away at his home in Prior Lake, Minnesota, at the age of 58.

Jeff was born on July 21st 1961 in La Crosse, Wisconsin. Jeff was a retired Search and Rescue “S.A.R” and Hospital Corpsman of the United States Navy and Special Agent with the Federal Bureau of Investigations (FBI).

He was avid admirer of watching his children run, the outdoors, The Eagles, the Minnesota Gophers and Vikings. He was incredibly smart and had an abundance of knowledge, far beyond the average person. He could diagnosis a patient, on the television show House, in less than four minutes.

A private burial will be held at Fort Snelling National Cemetery.

Offer Condolence for the family of Jeffrey S. Bruha