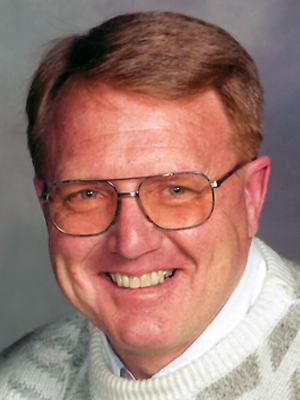 Gary Lee Nelson, of Prior Lake died August 28, 2021 at the age of 74 of complications from a four your battle with heart disease and renal cancer.

Celebration of Life service is Thursday, September 2, 2021at 4:00 PM with gathering prior from 2:30-4:00 PM at Ballard Sunder Funeral & Cremation (833 S. Marschall Road) in Shakopee. Gary’s son-in-law, Dave Berryman, will preside. Full military honors will follow the service by the Prior Lake VFW honor guard. A luncheon will immediately follow at the funeral home. A private burial will follow the next day at Lakewood Cemetery in Minneapolis.

Gary was born September 15, 1946, to parents, Norman and Maxine (Paulson) Nelson in Fosston, MN. This is where he grew up on the family farm just outside of Fosston. He was the oldest of five children, where he learned to milk cows at age nine and took pride in taking care of his younger siblings.

Following graduation at Fosston high school, he ventured off to the twin cities where he briefly attended college. He was leaving the student union in Minneapolis and on his way to the St. Paul campus with $50 dollars to his name, driving his old car with one headlight, when a lady named Carol, (whom he didn’t know), decided it was more intriguing to hop in an old car with a good-looking red-haired guy she didn’t know, rather than take the bus. Well, that ride together turned into a lifetime of happiness for the both of them. After one year of courting, they were married on November 26, 1965 at Union Congregational Church in St. Louis Park, MN.

After six years of being married, Gary and Carol decided it was time to fulfill their life with the birth of their daughter, Karla and soon following their son, Michael. As a family they enjoyed hunting, snowmobiling, summer fishing and ice fishing, boating on Prior Lake and taking trips up north staying at a resort. Gary also loved to target practice with his pistol and rifle, which cultivated in a love for prairie dog hunting in South Dakota with family and friends.

Gary and Carol spent the first part of their life together in Anoka and then found their home in Prior Lake where they resided for 45 years. Gary spent most of his career as an equipment manager dealing in commercial construction. Later he found his own niche in rehabbing homes by forming his own company called CGN.

Offer Condolence for the family of Gary L. Nelson