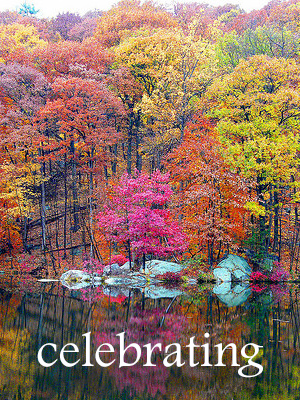 Gail M. Klingfuss née Christopherson, age 87 of Shakopee, formerly of Austin, MN, entered eternal life on October 18, 2021. A funeral service will be held at 10AM with a visitation 1-hour prior on Friday, October 22, 2021 at Ballard-Sunder Funeral Home, 833 South Marschall Road, Shakopee, MN 55379. Friends are invited to livestream the funeral by clicking on the following link: Gail’s Funeral Service (Meeting ID: 826 7032 6936 Passcode: 540933)

Gail will be laid to rest at Pleasant Hill Cemetery in Eden Prairie. Pastor Aaron Moore will preside.

On December 13, 1933 Gail was born to parents Mentor “Pete” and Leone (Arndt) Christopherson in Austin, MN. While attending school in Austin, Gail met fellow student Raymond Klingfuss. They were united in marriage on September 5, 1952 at First Baptist Church in Austin. Gail and Raymond were blessed with three children and 69 years together.

Gail was an exceptional wife and mother. In later years, she wholeheartedly took on the role of being a grandma. Gail enjoyed traveling with family and hosting Friday night sleepovers with her grandson.

While Gail spent many years as a homemaker, she eventually furthered her education. A hardworking woman, Gail was proud to receive her nursing degree and work as a pediatric nurse. In her free time, Gail was active at church and enjoyed baking. She was known for her pies, often making extras to give to friends and family.

Gail is reunited in Heaven with her daughter, Jill Adams.

Offer Condolence for the family of Gail M. (Christopherson) Klingfuss