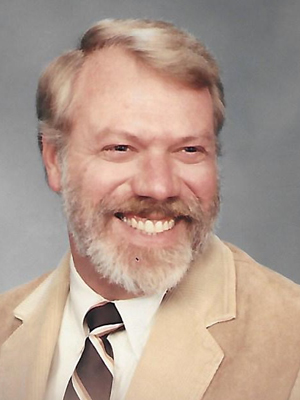 Donald W. Hall, age 78, of Prior Lake, MN, passed away peacefully on January 20, 2021 from compilations of Dementia.  He was surrounded by family at his home. A celebration of Don’s life will take place at a later date.

Don was born in Minneapolis in 1942 and adopted by Lee Hall when he was six.  He graduated from North Miami High and was offered several track & field scholarships.

His Work history included providing tech support on CDC computers, the largest and fastest computer at the time. After 13 years on the road, he was transferred from Prior Lake to Colorado where he started his own computer maintenance company. In 1987, he and Linda moved back to Minnesota and became real estate appraisers, which they did until they retired.

Community activity included being a member of the Prior Lake Water Ski Association, a Founding Father of the Prior Lake Players and coached football until his son went into high school.  After moving back to Prior Lake in 1994, he joined the Lions Club and was part of the Golf Cart Parade Unit.  He was President of the club in 1997-1998, won Lion of the Year for 1995-1996, and a Helen Keller award.

Offer Condolence for the family of Don Hall