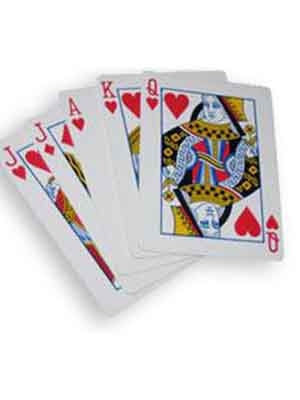 A time of gathering will be held on Friday, February 7, starting at 4 PM, with sharing time at 6:30 PM, at Ballard-Sunder Funeral and Cremation, 4565 Pleasant Street SE, Prior Lake, followed by a gathering honoring Barney’s life at the Prime Time Bar and Grill, 20565 Langford Way, Jordan . A private family interment will be held on Saturday, February 8, at Spirit Hill Cemetery, Jordan, MN. Urn bearers will be his godchildren, John Dillon and Katie DeRosia.

David William was born July 31, 1959, in New Prague, son of Waldemar and Dorothy (Tesch) Wormer of rural Jordan.  He attended Lydia Elementary and Jordan Schools, graduating from Jordan High School in 1977.  After high school, Barney continued to farm on the family farm in Spring Lake Township.  After the farm was sold, he worked for Sun Country Airlines, as well as assisting neighbors and friends with farming.  At the time of his death, Barney was employed by Butch Ames of Ames Farms.

Barney enjoyed his “Bump and Run” trips to various Sun Country destinations with family or friends.   Regardless of where he went, someone knew Barney or became a new friend.  It would not be unlike Barney to show up in your yard and have a “short” visit and catch up on the Lydia news. Barney enjoyed a good game of Euchre including teaching his nephews and nieces the tricks of the game. Barney was a people person.  Till the end, he stayed true to his farming roots.  Barney will be missed by family and friends.

Barney was preceded in death by his parents.

Memorials are preferred and will be distributed in Barney’s memory to help underprivilege children in needs of dentistry.

Barney’s family wishes to thank everyone for their kind expressions of sympathy.

Offer Condolence for the family of David “Barney” Wormer