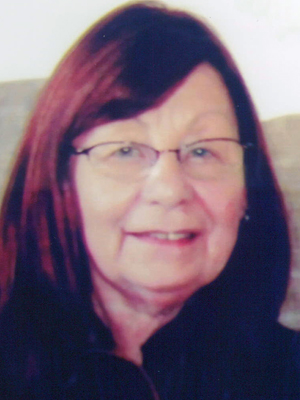 Corrine “Corky” Yasenchak, age 74 of Shakopee, passed away peacefully while surrounded by her family on June 12, 2020. Private family services will be held at a later date. Condolences and memories can be left at BallardSunderFuneral.com and cards mailed to Ballard-Sunder Funeral & Cremation; 104 First Street West; Jordan, MN 55352.

On July 2, 1945 in St. Paul, MN, Corrine was born to parents Joseph and Dorothy (Burke) Pfeiffer. Throughout her life, Corrine was an advocate for the disenfranchised. She spent many years working with SVABW (Southern Valley Alliance for Battered Women) and the courthouse. In later years, Corrine worked at Mystic Lake Casino.

In Chaska, MN Corrine was united in marriage to John Yasenchak on December 17, 1976. They were blessed with 44 years together and a loving family. Corrine was a dedicated wife, mom, and grandma. In her free time, she enjoyed playing BINGO at Mystic Lake with John, shopping, reading books and spending quality time with her family. She was also an animal lover and the family had numerous pets over the years.

Corrine is preceded in death by her parents.

Offer Condolence for the family of Corrine “Corky” Yasenchak