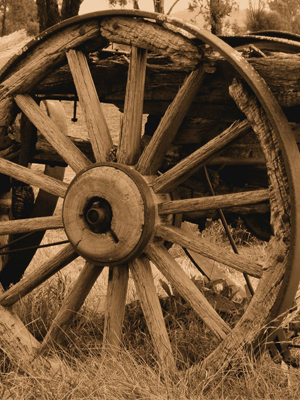 A Celebration of Life will be held on Monday, September 16, 2019 at 12:00 pm (noon), with a one-hour visitation prior to the service, at Ballard-Sunder Funeral & Cremation, 833 South Marschall Road, Shakopee, MN. Pastor Robert Braudt and D.J. Miller will preside. Al’s pall bearers will be Nick Miller, Alec Anderson, Brady Anderson, Dennis Lawson, Greg Dewitt and Randy Ganske. Honorary bearers are Lauren Anderson, Brad Anderson, Kent Sanders, Ed Fogarty and Jon Kehrberg. He will be laid to rest, following the service, at Mount Pleasant Cemetery, in Chaska, MN. Memorials will be distributed, by Al’s family, to the Fellowship of Christian Athletes of Minnesota.

On July 3, 1946, in Albert Lea, MN, Allan Louis was born to Carl V. and Susan E. (Boyd) Johnson. He became the beloved husband to Susan M. Hussman, on August 8, 1975, in Watertown, SD. Al was the amazing father to Joshua, D.J. and Jodi. Years later, he was a grandpa to 10 beautiful grandchildren. Al and Sue enjoyed spending mornings at Mystic Lake Casino, playing their favorite slot machine. They also enjoyed the friendships built over the years dining at Panera Restaurant and Perkins Restaurant. Devoted to his faith, Al was a member of the Discovery United Methodist Church in Burnsville, MN.

Al had various jobs through his career. He worked at several restaurants including Uncle John’s and Ponderosa for 12 years. Al then transferred to Honeywell, for another 4 years. He also had careers at Bloomington Automatic, Summit Gear, before being a dedicated employee of Vector Engineering, for over 30 years and in more recent years, as a Production Engineer in 2013.

Al lead a simple life. In his earlier years, Al was a member of the Boy Scouts of American from 1975-1977. He enjoyed riding his Triumph Motorcycle and belonged to the Vagabonds Motorcycle Club. Al was an avid Minnesota Vikings fan, with holding season tickets for 32 years. He had many interests, such as playing video poker on the iPad, completing the daily crossword puzzles and reading books. Al had a special interest in woodworking, where he made over 20 memory boxes, for family and friends. Al also had a special love for his four-legged companions, especially the Shelties, Scotties and King Charles Cavaliers.

There to greet Al home in heaven are his parents, Carl and Susan; siblings, Joanne Johnson and John Johnson.

Offer Condolence for the family of Al Johnson